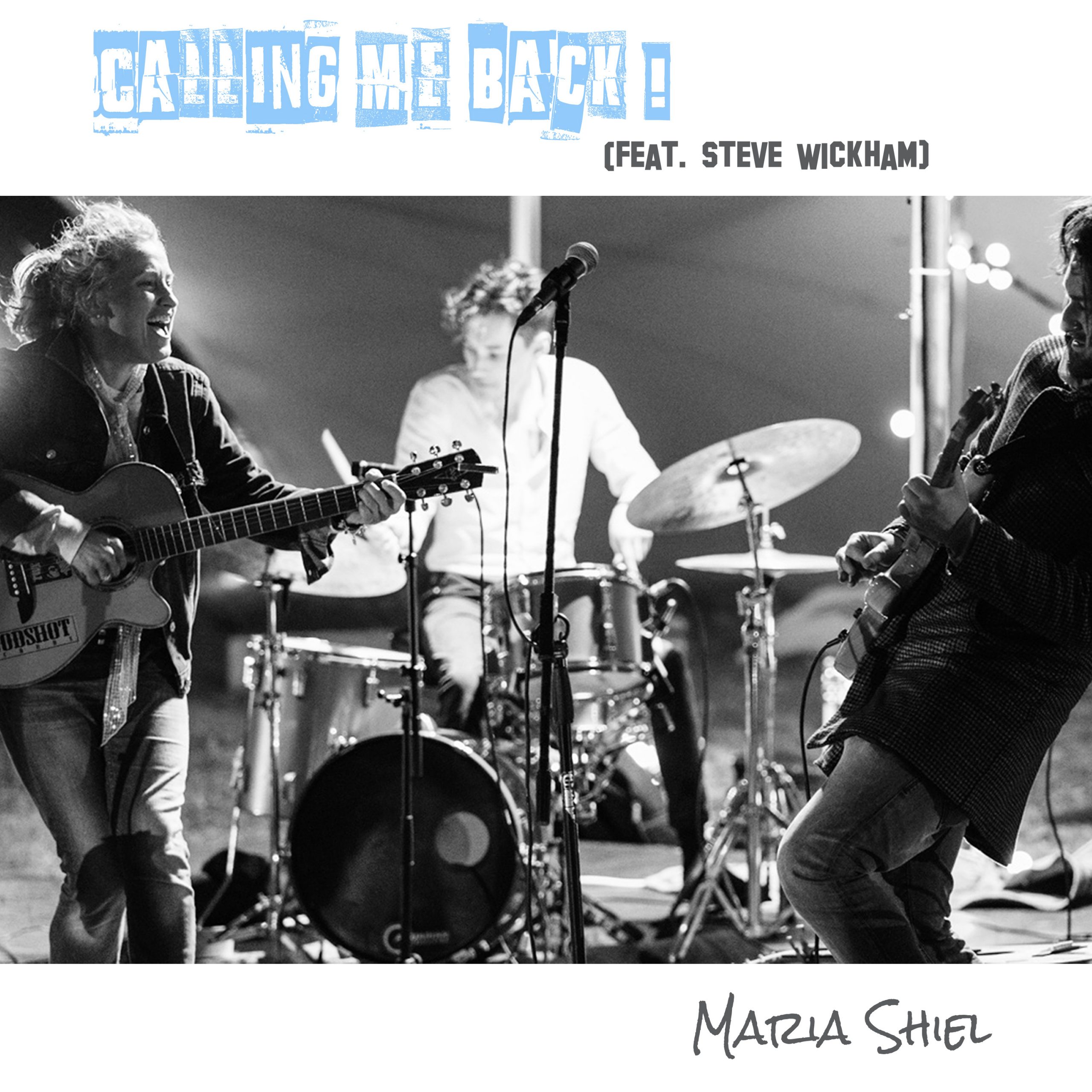 It’s been an insane few months for the whole world. Indescribable really. But while the earth shut down, creative flowers opened all over Europe and beyond. Here in Ireland it has been tough for musicians with no income from gigs, but there is a plethora of new music being made, played and released. The formidable west of Ireland online arts and culture zine, Not Bad has been promoting so much good stuff that we have been lucky to have had the time to listen.

West of Ireland’s New Dad has been featured on none other than Steve Lamacq’s BBC Radio 6 show, and Galway’s Ultan Conlon and Maria Shiel both made the national RTE Radio 1 Recommends Playlist for two weeks in September. (Many thanks to Ronan Collins and all the other RTE radio DJ’s that played all tunes!).

September also saw the physical pre release of Maria Shiel’s forthcoming record ‘Fire in the Sea!’ Sent out in limited edition exclusive ART packs, the aim was to send out arty, post-y cheery packages across the world during Covid’s lockdowns. The packages include album art by Maria, all drawn and painted throughout Covid 2020. You can pick up the last of these exclusive one off offers here at her shop: www.mariashiel.com/shop. Here are some of the art postcards below: 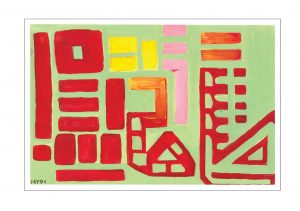 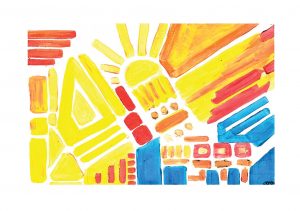 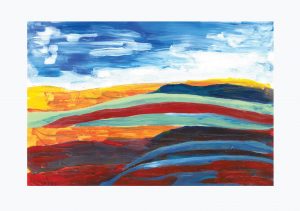 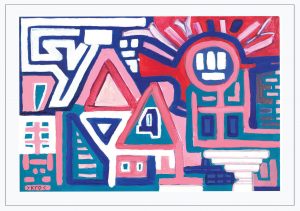 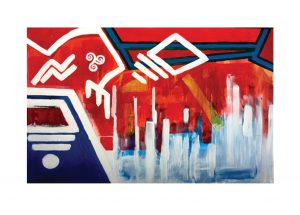 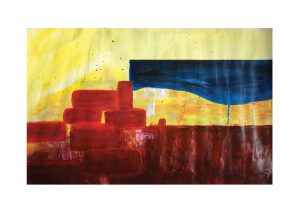 The full online release will be set for sometime after Christmas.

However she has an exciting release coming up next month and it features the outstanding fiddle playing from none other than The Waterboys’ Steve Wickham. It is one of the tracks of Maria’s forthcoming album and the track that was previewed on RTE Radio one in September.

Please take a moment and click the Spotify pre-save link below:

Many thanks to you all for reading and supporting music and art through these times! Sending love to you all! 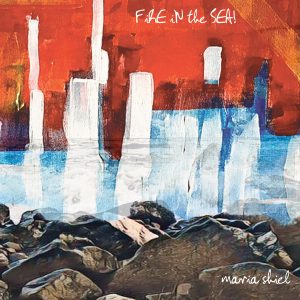 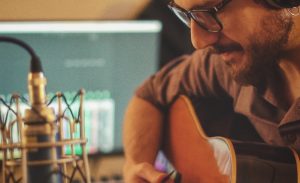 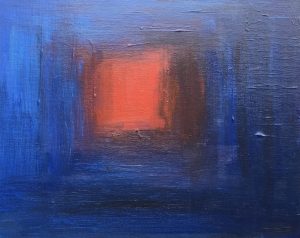